At Kensington Wade we believe that our pupils will benefit from a bilingual education both in the short term and for the rest of their lives. Being bilingual has a profound effect on the brain and provides many academic, economic and social advantages.

A large, and rapidly growing, body of research shows that learning a second language boosts brain capacity in areas such as creative thinking, pattern recognition, problem-solving as well as the ability to multi-task.

Bilingual people are more able to sort out relevant information from irrelevant information, meaning they can focus better and be more effective thinkers and decision-makers. They tend to make less emotionally-charged and more critically analysed decisions.

Children who learn multiple languages have stronger memories and are more cognitively creative. Research indicates that bilingual people are usually better at remembering names, directions etc. than those who speak one language.

The brain of a bilingual person is regularly challenged to recognise, find meaning and communicate in multiple languages. This cognitive flexibility makes bilingual children more able to think critically and analyse complex information.

Studies indicate that pupils who have a bilingual education show greater achievements than their monolingual peers, especially in maths, reading and vocabulary, and that they often do better at standardised tests than those who know one language. Young learners also develop greater linguistic awareness, a better understanding of their native language and increased self-esteem.

Bilingual pupils are adept at shifting their perspective and understanding the world from others’ points of view. This interpersonal agility and openness encourages a more compassionate and considered approach to the world.

There is a growing need for a multilingual workforce and the ability to conduct business in more than one language is becoming more critical. Looking ahead to your child’s future career, bilingual people often hold higher positions and earn better incomes than monolinguals in the same industry.

Having the ability to communicate with customers in more than one market is a clear advantage and opens doors for those who wish to move and work abroad.

Exposure to two languages helps develop an appreciation for differences in cultures. Bilingual people can engage with languages through stories, songs and other sources of information without requiring translation. They can also talk directly with locals or fellow travellers which all leads to more meaningful cultural understanding.

At Kensington Wade our classes are also a great opportunity to teach children about diversity and promote equality which leads to greater tolerance as children become adults. We believe that those who have a second language give themselves the best chance to embrace the world that awaits them.

Being bilingual from childhood, particularly where two languages are given equal prominence in an education setting, significantly enhances a person’s ability to acquire fluency in additional languages at any stage in life. 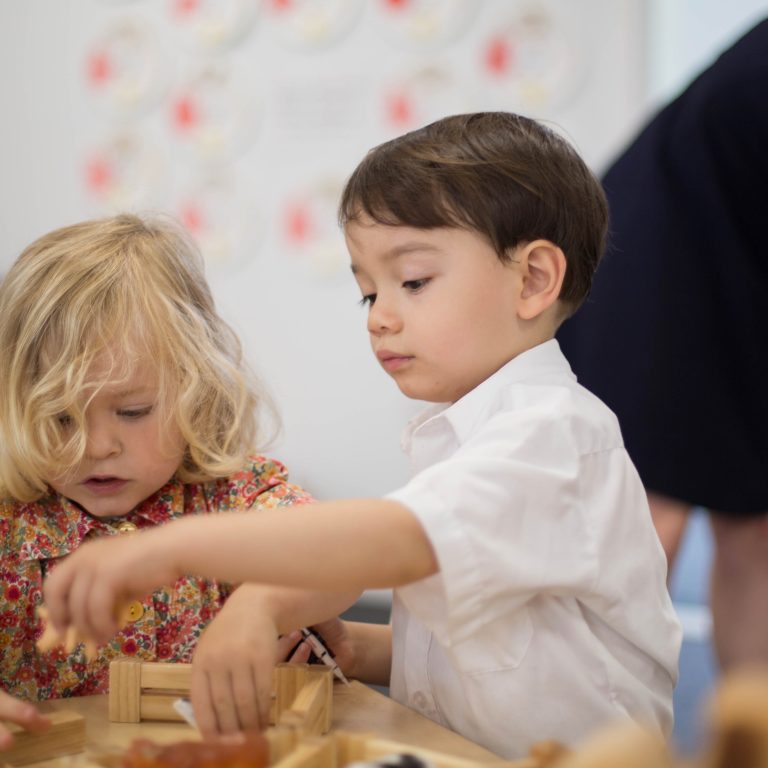 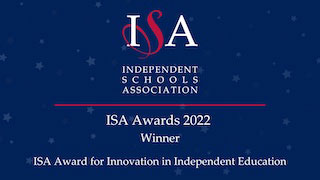 Our next School in Action Open Morning will take place on:

We are also running an Open Morning and Lantern Making event on:

For further information and to book, please click here